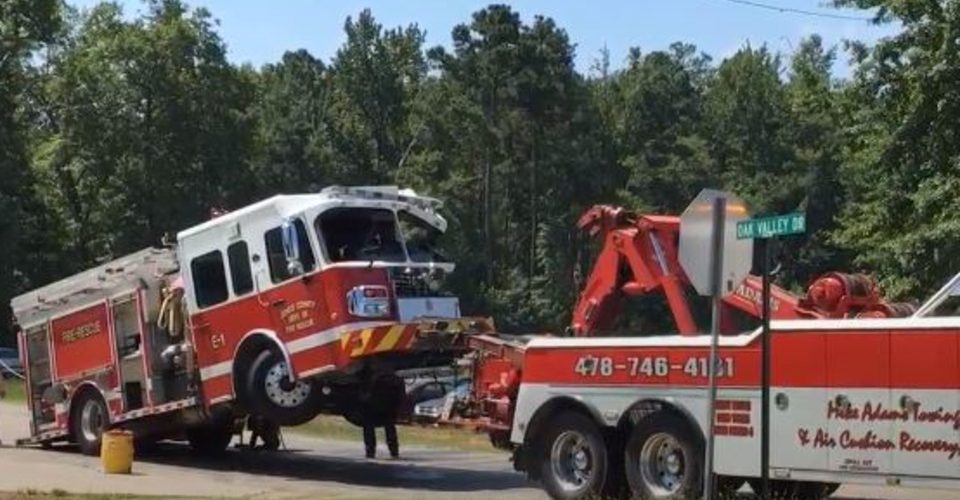 An 18-year-old woman was killed, three residents were taken to a hospital and two Sterling Heights firefighters suffered burns during a house fire today. Firefighters were called around 8:15 a.m. Wednesday to a home in the 37000 block of Mariano Drive. The family was trapped and needed help-with multiple people inside. Firefighters got to the scene within four minutes and found the house well involved. One neighbor was trying to help, but a fire crew took over the rescue and went into the burning building. During the rescue, one firefighter called a Mayday, which means he was trapped and needed help from other crews, and another crew went into the house and helped the firefighter get out. he suffered NLT injuries.

“It was just the conditions inside the building escalated rapidly, and it became a very hostile condition inside the home,” Battalion Chief Bade said. “It’s what we call a flashover condition. Everything gets to about 1,100 degrees, catches on fire, and they were unprotected. They didn’t bring a hose line with them because they were rescuing people, and that required other crews to come in and start to extinguish the fire to assist them to get out. He said three of the residents were taken to the hospital in critical condition.