VOLUSIA COUNTY, Fla. —According to the Daytona Beach Fire Department, a crash involving one of their fire trucks occurred Wednesday.

The fire department said a motorcycle ran a red light and struck the driver’s side of a DBFD fire truck, which had a green arrow at the time of the crash.

The fire truck was turning on Mayberry Avenue, and the motorcycle was headed in the opposite direction.

Firefighters treated the man who was driving the motorcycle. The fire department says he was not wearing a helmet.

He was transported to Halifax Hospital, which was near the location of the crash, as a trauma alert.

None of the firefighters in the fire truck were injured.

The crash is being investigated.
https://www.wesh.com/article/daytona-beach-fire-truck-motorcycle-crash/40979121# 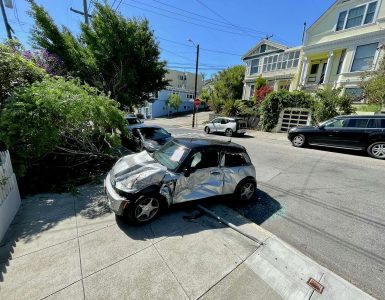 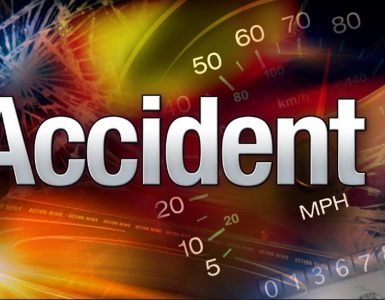