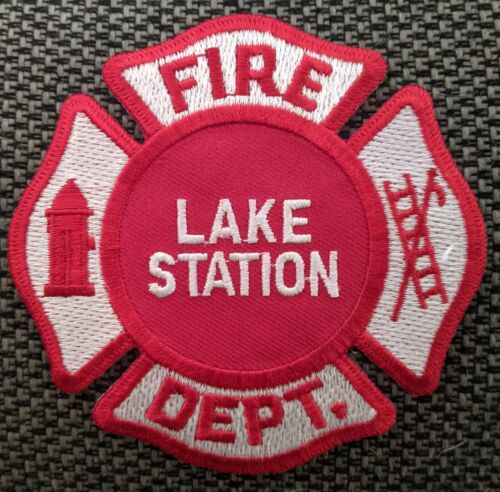 According to the tweet, police say a Lake Station fire truck was responding to a crash when it’s hose fell off.

There were no injuries reported.