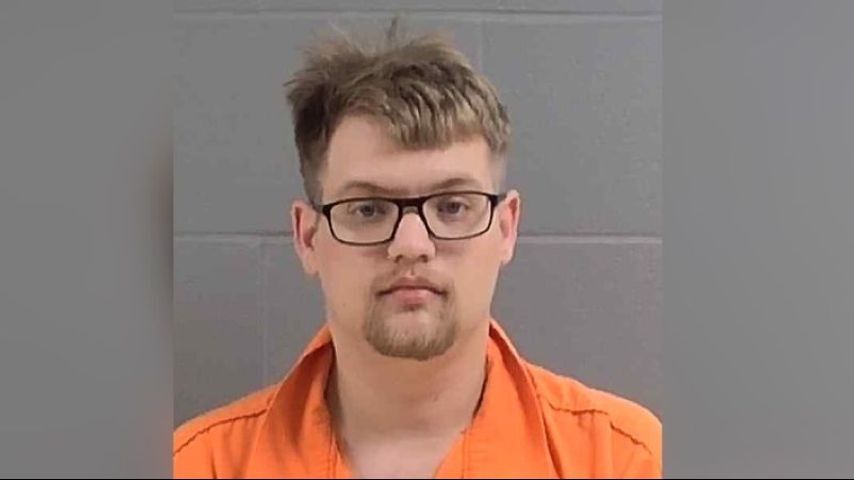 DENHAM SPRINGS – A firefighter was arrested after a fire engine struck two vehicles on a highway in Livingston Parish, leaving an elderly woman dead.

The Denham Springs Police Department confirmed Thursday that Cody Kahl, 24, was arrested for the deadly crash, which happened June 13 on Pete’s Highway. Investigators said Kahl was driving the fire engine behind a pickup truck towing a trailer and failed to slow down as traffic was coming to a stop.

The truck rear-ended the corner of the trailer and then crossed into the opposite lane, striking another vehicle head-on. The driver of the vehicle hit head-on, 83-year-old Gail Rippel, died in the hospital shortly after the crash.

An arrest warrant said bloodwork showed Kahl had marijuana in his system at the time of the wreck.

Kahl was booked on charges of vehicular homicide and reckless operation.

Rippel, whom Police Chief Shannon Womack said was a beloved member of the community, had lost her husband to COVID in 2020. 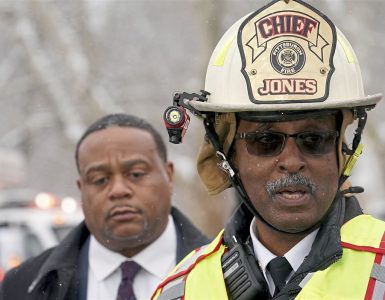