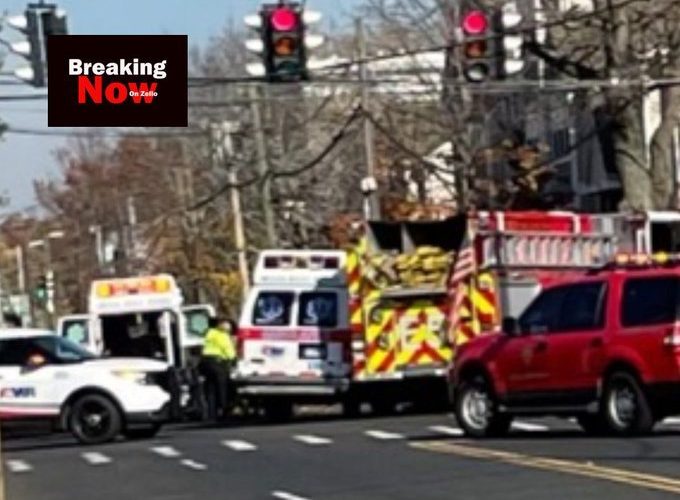 HARTFORD, CT (WFSB) – Minor injuries were reported in a crash involving an ambulance and fire truck in Hartford on Thursday morning.

It happened at the intersection of Collins and Sigourney streets.

Both vehicles were responding to incidents at the time, fire officials said.

Police said two people from the ambulance and four from the fire truck were taken to the hospital.

An investigation is ongoing at this time. 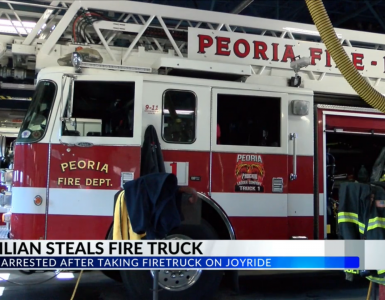 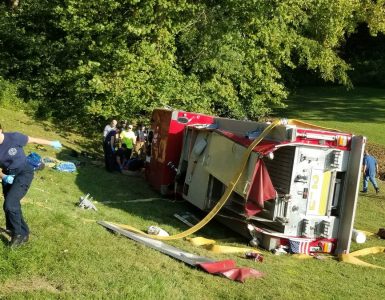