A man killed after colliding with a fire truck in Grover Beach last week has been identified as Dylan Tyler Smith of Arroyo Grande.

Smith was thrown from his bike and was taken to a local hospital where he died from his injuries.

Lieberman did not say how soon they could return to duty.

The crash investigation is ongoing. 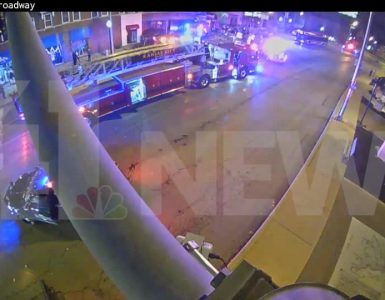