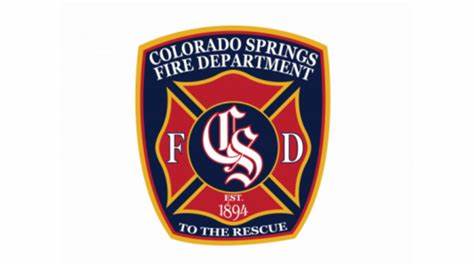 Nov. 11—A Colorado Springs firefighter has been charged with careless driving resulting in death after reportedly running over a woman at Dorchester Park last month, police announced in a press release Friday.

The firefighter, Wesley Cosgrove, drove over victim Margaret Miller while responding to a fire.

Fire crews were dispatched on Oct. 16 to Dorchester Park, where a man was reportedly attempting to start a fire. They found a fire on a tree stump off the main road. Crews called in a brush truck for assistance since the fire truck was too big to take off the road.

Cosgrove, the brush truck driver, was unable to enter the park from the old parking lot, which was blocked off. He instead took a dirt path.

Cosgrove is charged with careless driving resulting in death, a traffic misdemeanor. The investigation is ongoing.