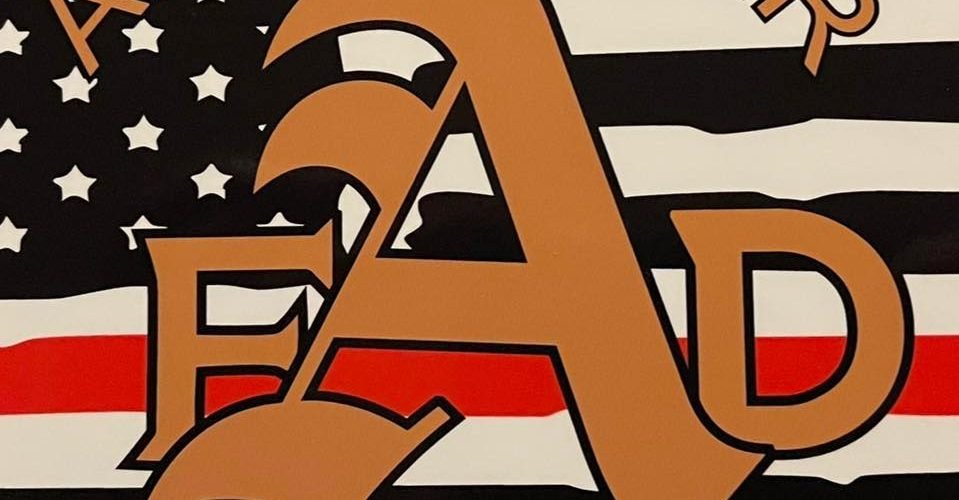 According to a report from FOX16, Alexander (AR) Fire Department (AFD) crews were apparently left without any working fire trucks over the past weekend.

AFD Chief Mark Ridgeway said he has five apparatus in his fleet, but the last remaining operational truck went down last week because of a blown tire.

Ridgeway said that, although maintenance is routine on all AFD vehicles, the fleet is aging, and a new truck could cost more than $1 million on an already stretched budget. As a result, crews from neighboring towns are being called in for mutual aid. One example took place at 6:20 a.m. Monday morning, when Shannon Hills volunteer firefighters were called to help a woman who was not breathing.

Records revealed that rescue personnel arrived on scene in less than 10 minutes. However, officials said that, even if AFD trucks were running, it would not have changed the outcome; the victim was deceased when crews arrived.

Ridgeway lamented his department’s aging fleet and said things are getting worse by the day.

As of Monday evening, the AFD has one working engine, and they are once again taking calls. Ridgeway said he hopes to have the remaining fire trucks operational again in the next few days.

Alexander Mayor Paul Mitchell said the current situation is new to the town, but also said it has never been left without fire protection because of its mutual-aid agreements with neighboring cities.

Mitchell said the trucks are older but still repairable and fixable, and that the city has made previous attempts to get grants to buy new trucks. However, the city was never awarded the grants.