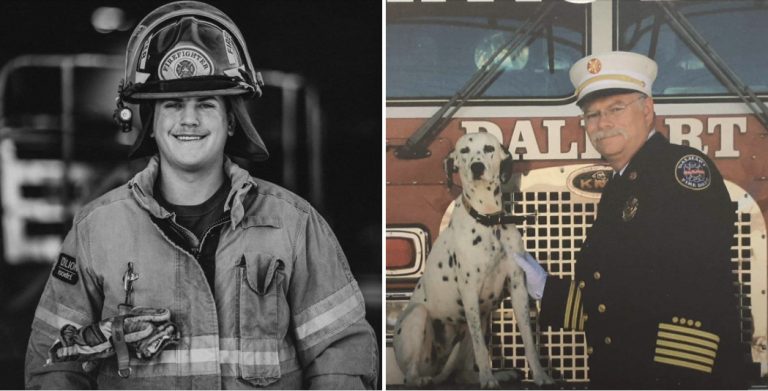 13 views
Terrible news out of Texas this morning. We regret to pass on that last night the Dalhart VFD,  (NW of Amarillo)  lost 2 of their own in the Line of Duty, in a vehicle crash while returning to their fire station from a call earlier in the night, Firefighter Brendan Torres and Fire Chief Curtis Brown were involved in that motor vehicle crash with a semi. Chief Brown and Firefighter Torres were pronounced at the scene.
More information when it becomes available. Our condolences to all those affected. Rest In Peace.